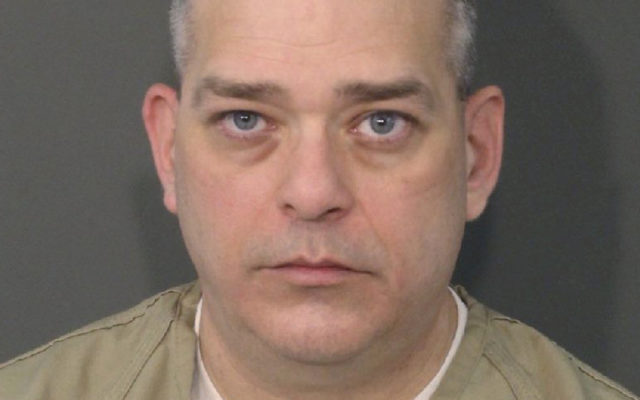 By FARNOUSH AMIRI and ANDREW WELSH-HUGGINS Report for America/Associated Press
COLUMBUS, Ohio (AP) — A magistrate judge has set bond at $3 million for a white former Ohio police officer charged with murder in the December shooting death of Andre Hill. Franklin County Magistrate Elizabeta Saken set the high bond Friday after the attorney for ex-officer Adam Coy unsuccessfully argued for bond between $25,000 and $250,000. Coy entered a not guilty plea at the hearing following his Wednesday indictment for the fatal shooting of the 47-year-old Hill on Dec. 22. Hill was Black. The charges faced by Coy also include failure to use his body camera and failure to tell another officer he believed Hill presented a danger.