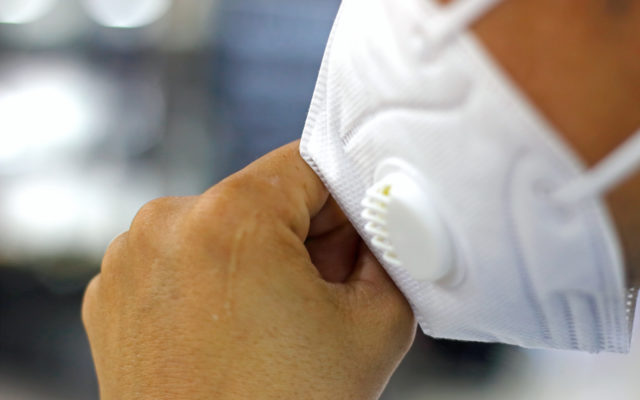 TORONTO — Manufacturing giant 3M says it has an agreement with the Trump administration that will allow the company to continue to send N95 protective masks to Canada and Latin America.

3M says the company has a plan to produce 166.5 million masks over the next three months to support healthcare workers in the U.S.

President Trump had used his authority under the 1950 Defense Production Act to stop exporting such masks, also known as respirators. The move to block such masks, which are crucial in protecting healthcare workers on both sides of the border from the virus that causes COVID-19, outraged many officials in Canada.

3M issued a statement last week saying that could have “significant humanitarian implications” for healthcare workers in Canada and Latin America. The company had said possible retaliation by other nations could actually lead to fewer of the masks being available in the U.S.