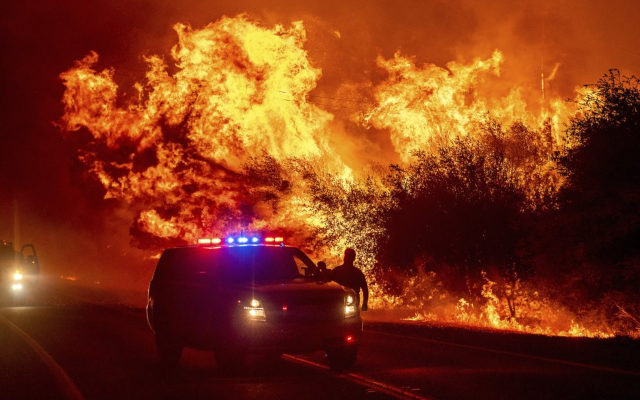 JUNEAU, Alaska (AP) — Four people have been found dead following a house fire in the community of Selawik, on Alaska’s western coast.

A team of deputy fire marshals sent from Anchorage found the remains of four people, including two children, following the Tuesday fire, the Alaska Department of Public Safety reported Wednesday.

The cause of the fire remained under investigation, but deputy fire marshals did not discover anything suspicious about the fire during their preliminary investigation, the department said.

McDaniel said the state medical examiner’s office would determine the cause of death.

The structure, which McDaniel said was a one-bedroom, single family residence, was destroyed.

McDaniel said there is no organized fire department in Selawik. But he said once residents of the community learned of the fire, they attempted to put it out using snow and shovels.

He said the fire was reported locally between 4:30 a.m. and 5:30 a.m. Alaska State Troopers were notified around 6 a.m.

Selawik, an Inupiat community, is about 90 miles (144.8 kilometers) east of Kotzebue.