6 Russian planes intercepted by US off Alaska coast 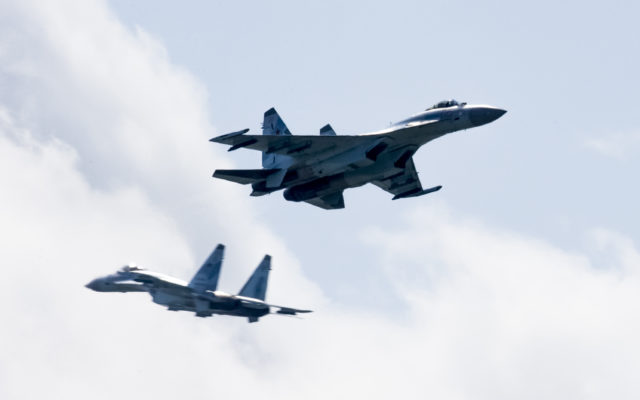 Two pairs of F-22s fighter jets met the Russian aircraft on Monday but further details of the encounter were not provided.

The Ministry of Defense of the Russian Federation said on Twitter that the U.S. planes accompanied the Russian aircraft along part of their route.

The agency said the Russian planes made scheduled sorties over the neutral waters of the Chukotka, Bering and Okhotsk seas, as well as along the western coast of Alaska and the northern coast of the Aleutian Islands.