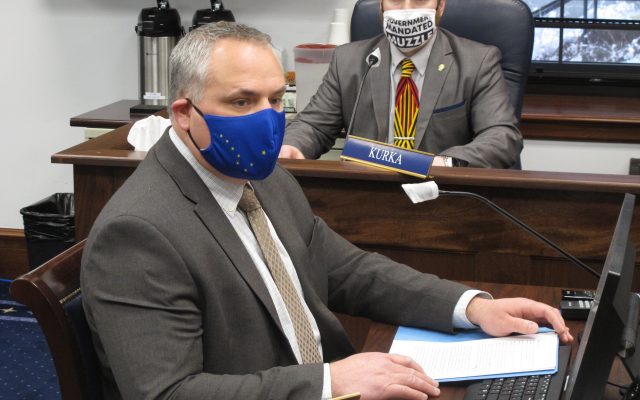 By BECKY BOHRER Associated Press
JUNEAU, Alaska (AP) — Alaska Attorney General Treg Taylor says he takes seriously his duty to decide which cases to pursue in the public interest. His comments came during a confirmation hearing before the House Judiciary Committee on Monday. Rep. Matt Claman, the chair, raised concerns about what he said were legally poor positions the state had taken in a number of cases.  He said to be successful as attorney general, Taylor should convince the governor to stop taking “poor cases.”  Taylor took issue with Claman’s characterization, saying the governor, in his opinion, doesn’t make those decisions.