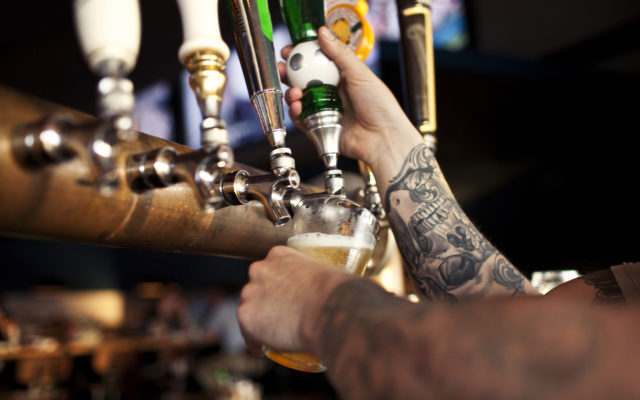 JUNEAU, Alaska (AP) – An agreement was reached over drinks between a bar association and a brewing association in Alaska that could rewrite alcohol laws and change how people enjoy their beverages across the state. KTUU-TV reported that the agreement produced a bill that would bring changes for brewery, winery and distillery tasting rooms, including clarification on which events could be held on their premises. The two associations came to the agreement this week after yearslong conflict over the difference in license prices between bar and brewery owners. The bill was voted out of the Senate Finance Committee and will next head to the Senate for a full vote.