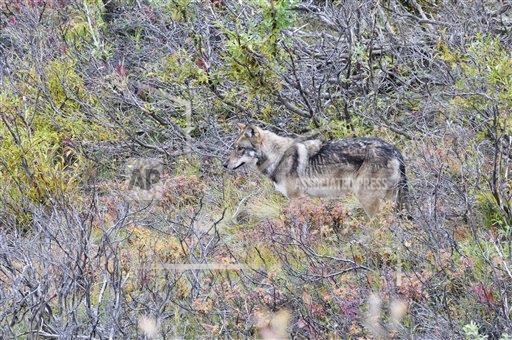 FAIRBANKS, Alaska (AP) – The Alaska Department of Fish and Game has denied a request to close an area adjacent to Denali National Park to wolf hunting and trapping.

The Fairbanks Daily News-Miner reported Wednesday that Fish and Game Commissioner Doug Vincent-Lang denied the emergency order request by a group of residents and advocates.

More than 60 people sent petitions to Vincent-Lang and the state Board of Game urging the closure of wolf hunting along the Stampede Corridor, just outside the park’s eastern boundary.

Group members say the packs inhabiting the Denali road corridor are at risk.

Vincent-Lang writes in an Aug. 13 letter that the population status of the park’s wolves does not constitute an emergency or require an emergency board meeting.