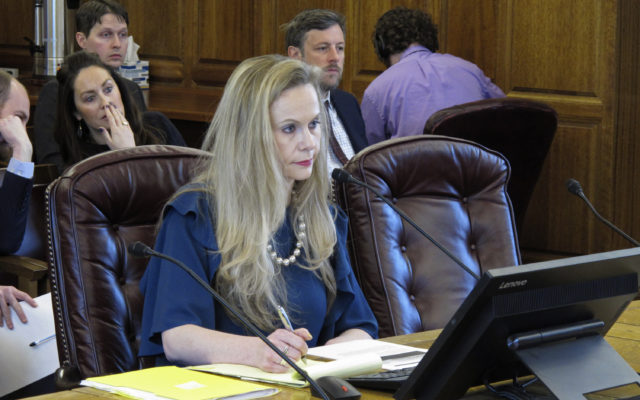 By BECKY BOHRER
Associated Press
JUNEAU, Alaska (AP) – The commissioner of Alaska’s Department of Administration says the state is pursuing an expansion location for motor vehicle services in southwest Alaska. This comes ahead of a fall deadline for Real IDs, special licenses many will need to board commercial flights in the U.S. Commissioner Kelly Tshibaka told House lawmakers the site would target 20 communities. She says preliminary talks are underway for other expansion possibilities. Tshibaka has emphasized other forms of ID that will be accepted and have less stringent documentation requirements than Real IDs, including passports, military IDs or tribal photo IDs.