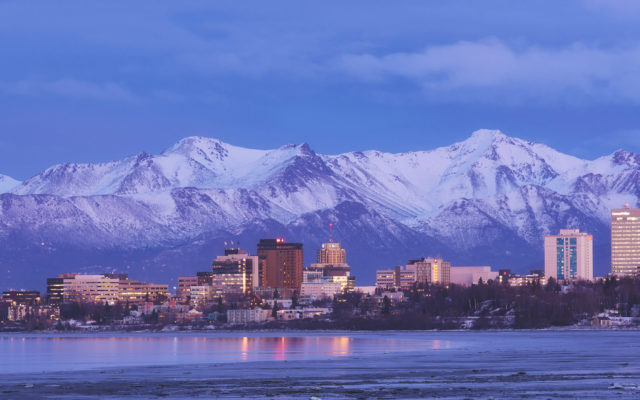 ANCHORAGE, Alaska (AP) — Alaska’s governor and the mayor of Anchorage have asked the U.S. Air Force to consider the city as the location for the permanent headquarters of the new U.S. Space Command. The Anchorage Daily News reported Gov. Mike Dunleavy and Democratic Mayor Ethan Berkowitz made the request in a letter to U.S. Air Force Assistant Secretary John Henderson. President Donald Trump authorized creation of the Space Command by the Pentagon in a December 2018 memorandum. The Department of Defense announced a search for a permanent headquarters in May, with a selection expected in 2021.