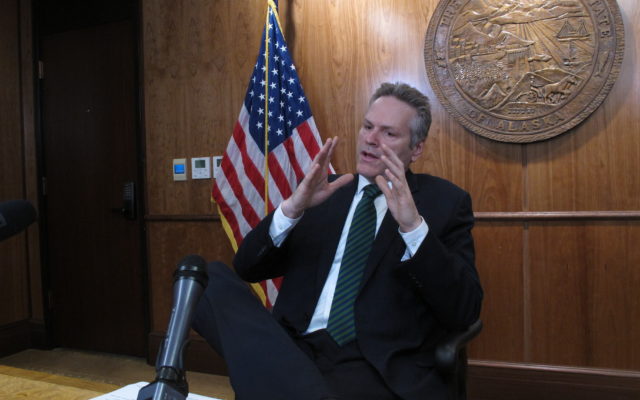 By BECKY BOHRER
Associated Press
JUNEAU, Alaska (AP) – Alaska’s governor is proposing a lottery to help generate cash as the state struggles with a years-long deficit. Estimates for what a lottery might generate vary with the kind of games that would be allowed, and it would take time for a lottery corporation to be set up. Republican Gov. Mike Dunleavy’s administration is billing it as part of his goal to provide greater fiscal stability in a state that has long relied on oil revenue. Response from lawmakers has been mixed. Some see the potential new revenue as a plus. Others are critical of what they see as a lack of an overall fiscal plan