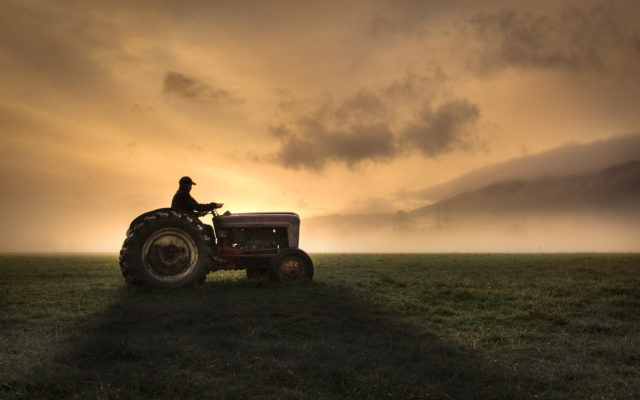 State lawmakers last Saturday considered the proposal for the Nenana-Totchaket farming district, one of a series of agricultural and land-development projects proposed by Dunleavy’s amendments to the annual capital budget, the Anchorage Daily News reported Sunday. The budget funds construction and renovation projects across the state.

The project could begin west of the central Alaska town of Nenana as early as fall 2022. If approved and fully developed, it would be the largest state-funded agricultural venture in Alaska since the failed Delta Barley Project of the 1970s and 1980s.

The Senate Finance Committee is expected in the coming days to decide whether to accept or reject the budget items.

The project would be a step toward accomplishing self-reliance for the state, something the Republican Dunleavy has promoted as among his goals. Alaska imports about 95% of its food.

David Schade, director of the Alaska Division of Agriculture, said he expects about $21 million in costs to open the 47-square-mile (122-square-kilomter) first phase of the Nenana-Totchaket project.