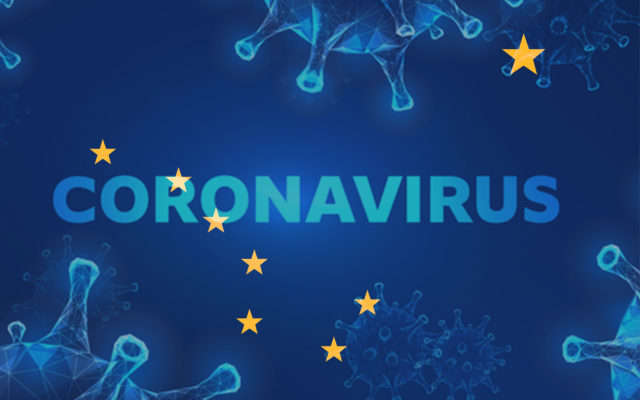 By BECKY BOHRER Associated Press
JUNEAU, Alaska (AP) — The state labor department says Alaska had 39,900 fewer jobs in July than a year earlier, with nearly all sectors posting losses and tourism-dependent southeast Alaska hit especially hard. The department says the only major sector to have more jobs than it did in July 2019 was the federal government, which gained 200 jobs. Among the industries with the biggest numbers of job losses were leisure and hospitality, which has 14,300 fewer jobs last month than it did in July 2019; trade, transportation and utilities, with 6,200 fewer jobs; and manufacturing, with 4,000 fewer jobs.