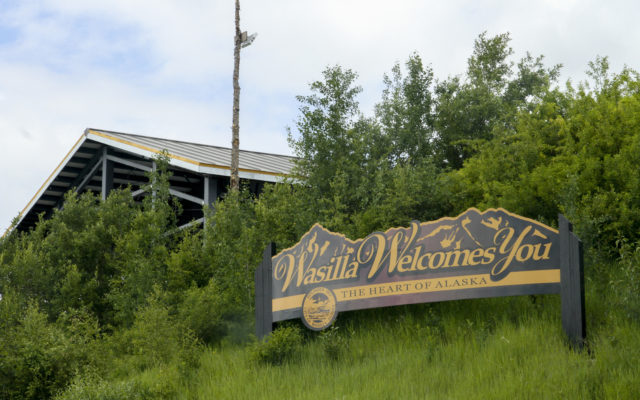 This June 14, 2019, photo shows a Wasilla sign on the outskirts of Wasilla, Alaska. (AP Photo/Mark Thiessen)

By MARK THIESSEN and BECKY BOHRER
Associated Press
WASILLA, Alaska (AP) – When Alaska Gov. Mike Dunleavy called a special session in his hometown of Wasilla, some agreed with him that a change of venue would be good for lawmakers struggling to finish their work.

Others cited logistical and security concerns.

If it goes forward, it would be the first time a special session has been held outside the state capital of Juneau or in Anchorage, where a few have been held.