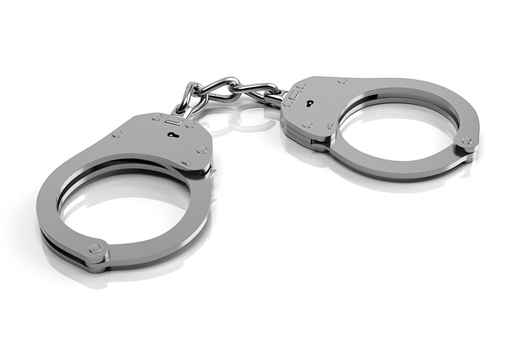 ANCHORAGE, Alaska (AP) – A rural Alaska man suspected of opening a cargo door of a small commercial airplane while in flight has been charged with felony assault and criminal mischief.

Ryan Air President Lee Ryan says Chase was a passenger on a flight that departed Aniak for Anvik. A pilot and three other passengers also were on board.

Ryan says that about 12 minutes into the flight, Chase removed his seat belt and opened the airplane’s rear cargo door.

The other passengers restrained him.

The pilot returned to Aniak.

Chase is represented by the Alaska Public Defender’s Office, which did not immediately respond to an email request for comment Thursday.
—
Information from: Anchorage Daily News, http://www.adn.com