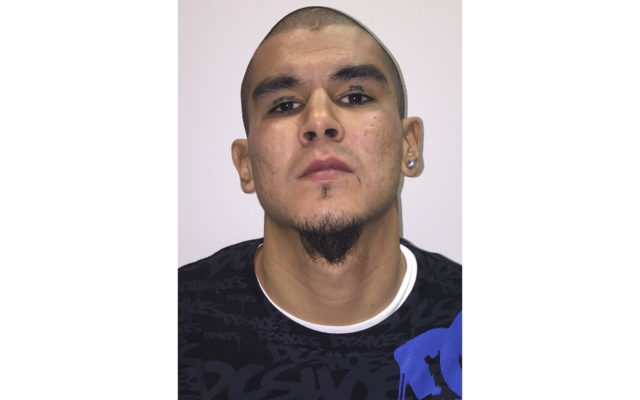 FAIRBANKS, Alaska (AP) – A man convicted of killing a Fairbanks, Alaska, police sergeant in 2016 has been sentenced to 119 years in prison. KTVF reports 32-year-old Anthony Jenkins-Alexie was convicted in April of first-degree murder in the death of Sgt. Allen Brandt, an 11-year veteran of the Fairbanks Police Department. Brandt had responded in his patrol car to calls of shots fired and a man yelling in a neighborhood east of downtown Fairbanks. The officer’s dashboard camera recorded Jenkins-Alexie walking toward the car and opening fire with a handgun. Brandt had been expected to recover from multiple gunshot wounds but died during followup surgery.