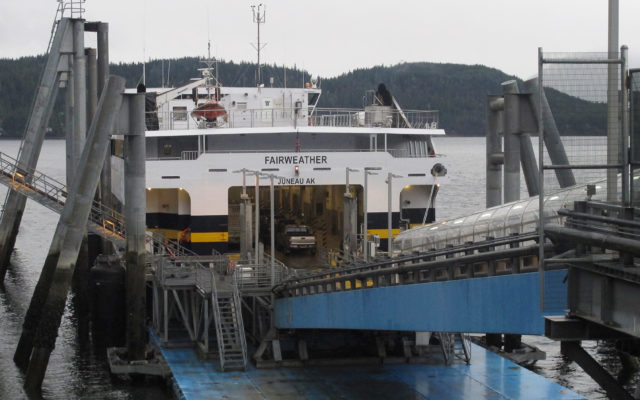 JUNEAU, Alaska (AP) — The group tasked with reforming the Alaska Marine Highway System has said a $24 million subsidy proposed by Governor Mike Dunleavy to run the system is insufficient. CoastAlaska reports that the Alaska Marine Highway Reshaping Work Group says the funding is not enough to fix the system regardless of whether ferry operation is public or private. The nine-member task force appointed by the Republican governor in February faces a Sept. 30 deadline to finish its report. Group members have studied data from a $250,000 study commissioned by Dunleavy’s administration that concluded privatization of core services is not a realistic option.