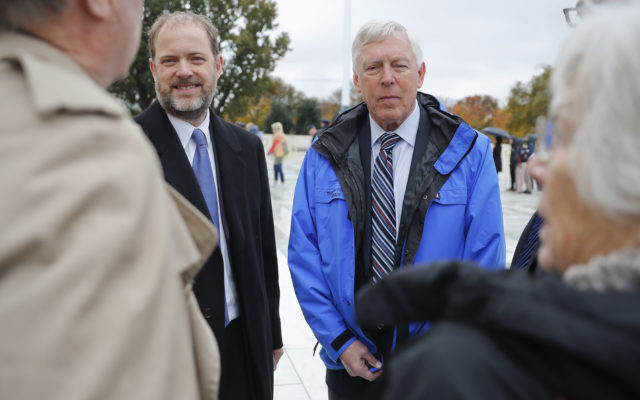 WASHINGTON (AP) – An Alaska moose hunter can “rev up his hovercraft” in search of moose, the Supreme Court says.

The court on Tuesday limited the National Park Service’s authority to enforce laws and regulations on state-owned rivers in Alaska. Justices held unanimously that the Park Service can’t enforce a ban on amphibious vehicles known as hovercrafts on rivers that run through national conservation areas there.

The outcome was a victory for hunter John Sturgeon. Three park rangers ordered Sturgeon off the Nation River within the Yukon-Charley Rivers National Preserve in northeast Alaska. They told him it was illegal to operate the noisy craft that can navigate shallow water or even mud.

Justice Elena Kagan said in her opinion that Sturgeon “can again rev up his hovercraft in search of moose.”