Alaska musher on brink of becoming Iditarod’s best ever 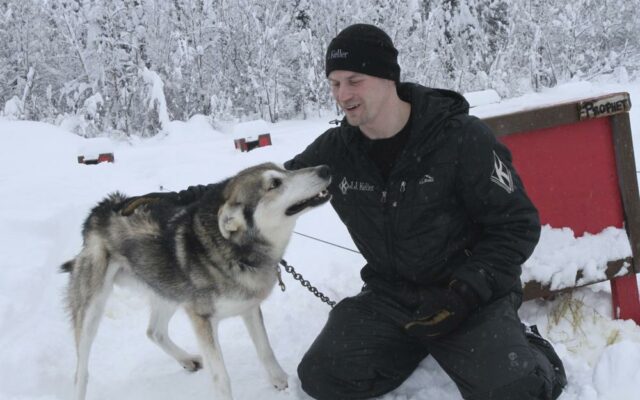 TALKEETNA, Alaska (AP) — Dallas Seavey is on the cusp of becoming mushing’s greatest ever champion, but he is also secure enough in himself to say that win or lose, this year’s race across Alaska will be his last — at least for a while.

The defending champion who turned 35 Friday is tied with Rick Swenson for the most Iditarod Trail Sled Dog Race victories, with five. Swenson, a 71-year-old known as the King of the Iditarod, won his titles between 1977-1991 and last ran the world’s most famous sled dog race in 2012, the year Seavey won his first.

Seavey has his shot to make history in the 50th running of the Iditarod, which starts in Anchorage on Saturday. First run in 1973, the nearly 1,000-mile (1,609-kilometer) race takes mushers and their dog teams over Alaska’s unforgiving terrain, including two mountain ranges, the frozen Yukon River and the treacherous Bering Sea ice to finish in the old Gold Rush town of Nome, on Alaska’s western coast.

“I’m really stoked for this race. You know, this is a big one for me,” Seavey told The Associated Press last week at his home in Talkeetna, about 100 miles (161 kilometers) north of Anchorage. “It’s a big one for the Iditarod.”

Seavey grew up around mushing and his family lore is steeped in the race. His grandfather Dan Seavey ran in the very first Iditarod and still mushes recreationally today in his 80s. Dallas’ father, Mitch, won titles in 2004, 2013 and 2017.

But if Dallas Seavey doesn’t bag his sixth crown this month after also winning in 2014, 2015 and 2016, he’s not entirely sure how many more races he has in him. 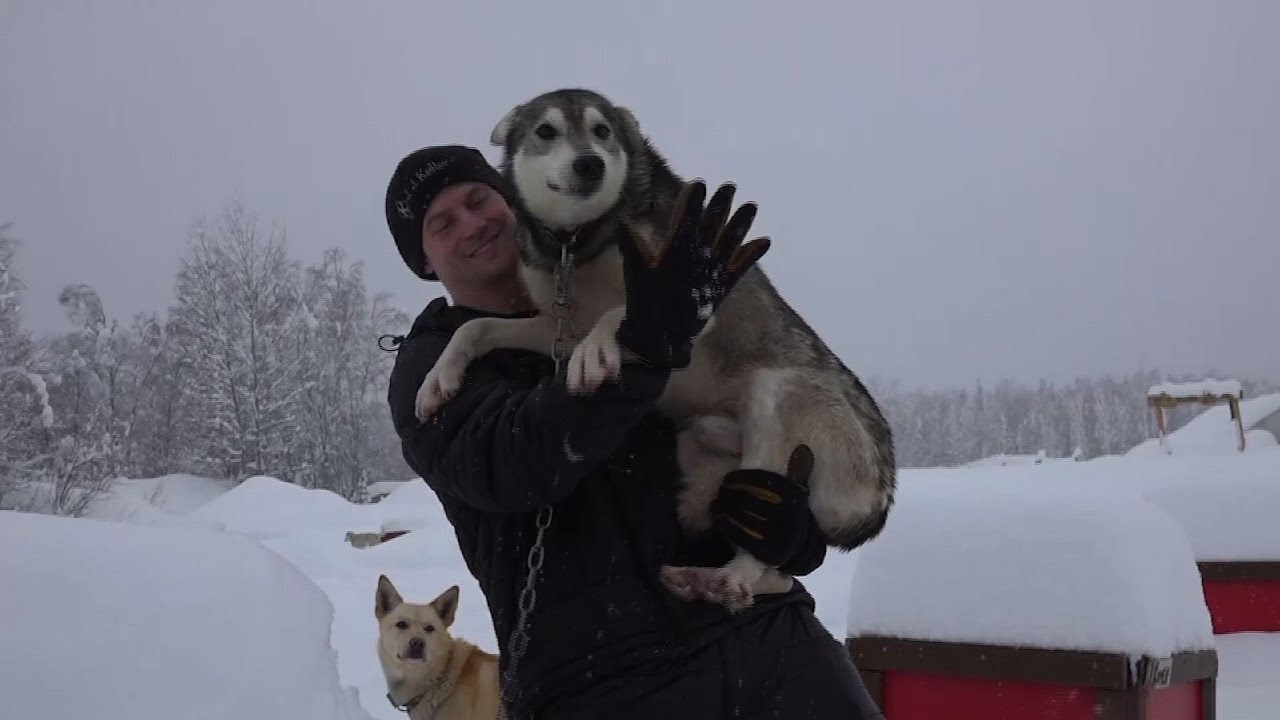 He said he was on the fence about even running this year. Having grown up in the sport, Seavey said he has seen how people run the race year in and year out almost out of habit or the feeling that they have to do it.

Seavey said what burns out athletes is that they don’t feel they have an option to leave. He said he thinks it’s time for him to exercise that option.

“I’m still excited about mushing, maybe more so than I had before. I still want to keep growing as a musher, but Iditarod is only one way that we can be a musher,” said Seavey, who also operates a mushing tourism business in Talkeetna.

The single dad said he wants to spend time with his daughter, who turns 12 in a few months.

“I’ve had so much fun with her these last couple of years where we have spent a lot of time, just one-on-one, doing stuff, having fun or just living life, hanging out,” he said.

“Once she is out of the house or has more of her own life and dad’s not so cool anymore, I probably will be back into mushing, but I’m not going to make that commitment now,” Seavey said.

“We don’t have to make some statement or big announcement or proclamation,” he said.

Instead, he’s adhering to the concept of living one year at a time.

“I feel like this is the last one for a while,” he said. “Let’s get through this one.”

The ceremonial start returns to Anchorage after being canceled last year due to the pandemic. The Iditarod’s goal is not to transmit COVID-19 to residents of villages that serve as race checkpoints along the lengthy trail to Nome.

Mushers, who have to be vaccinated to participate, will be kept isolated from the public, meaning beyond yelling over a fence, fans will not be able to interact as they normally would with mushers during the ceremonial start or the competitive restart the next day in Willow, about 75 miles (121 kilometers) north of Anchorage.

There are 49 mushers in this year’s race, including former champions Martin Buser, a four-time winner running in his 39th Iditarod, 2019 champion Pete Kaiser and 2018 winner Joar Leifseth Ulsom. Another former champ in the running is Seavey’s dad, Mitch.

Fifteen mushers have withdrawn, including 2020 champion Thomas Waerner of Norway. He won the race just as the pandemic was taking hold. Because of travel bans, he was stuck in Alaska for months trying to get home and finally was able to hitch a ride on a vintage airplane that was going from Alaska to a museum in Norway.

But now he thinks the fact that he didn’t officially sign out of the U.S. and traveled when officials told him to wait cost him because he wasn’t allowed to travel to the U.S. this year. “Iditarod will help me to get a sports visa so I can travel next year,” Waerner told The Associated Press through Facebook Messenger. “Not a good feeling to not race the 50(th) Iditarod.”

People for the Ethical Treatment of Animals remains the race’s biggest critic. The organization has been targeting big name sponsors of the race and this year scored a victory when an Anchorage hotel that has been race headquarters for three decades said it would end its association with the Iditarod next year.

Officials with the Lakefront Anchorage Hotel blamed the change on the pandemic’s effect on business, but the move was announced by its owners, Millennium Hotels and Resorts, a day before PETA planned to protest outside the Millennium Knickerbocker Hotel Chicago.