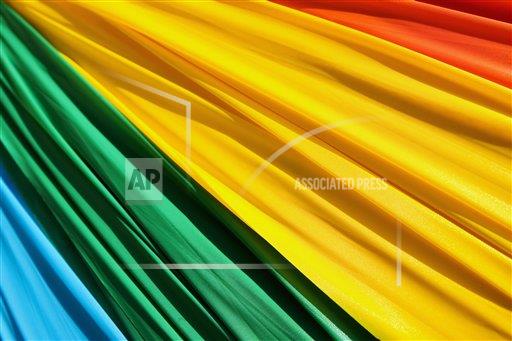 SOLDOTNA, Alaska (AP) – Residents, law enforcement officials and elected representatives have come together at a Soldotna hall meeting to address public safety for the LGBTQ community. The event was organized in the wake of an assault on a LGBTQ activist and drew more than 100 people to the Soldotna Public Library. In addition to members and supporters of the LGBTQ community, the event was attended by Kenai and Soldotna elected officials and the area’s state senator and representative. Republican state Rep. Gary Knopp said he plans to push for the addition of gender identity and sexual orientation in Alaska’s hate crime statute.