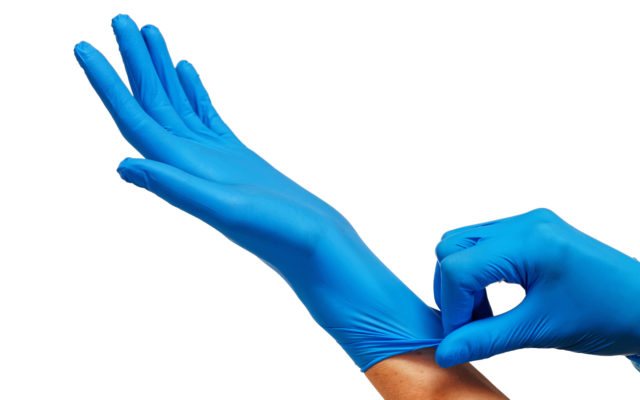 JUNEAU, Alaska (AP) — The state plans to lift restrictions on elective medical procedures in what Gov. Mike Dunleavy described as an initial step toward reopening segments of the economy affected by concerns with the coronavirus. State officials last week updated a mandate requiring non-urgent or elective procedures be canceled or postponed. The update included surgical abortion under a section of surgeries that “could be delayed for a few weeks,” but made an exception if the woman’s life or physical health was endangered. Some criticized the inclusion of abortion as political though the state said the mandate was about preserving equipment. Dunleavy said Tuesday the state had been cautious in its approach.