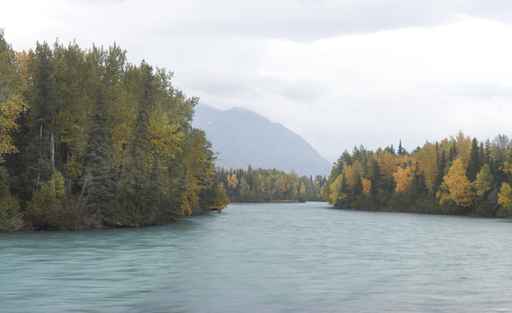 ANCHORAGE, Alaska (AP) – Alaska officials have forecast poor returns for Kenai River king salmon in the upcoming spring and summer fishing season. The Alaska Department of Fish and Game says this year’s forecast during the early run through June is nearly 4,800 fish, which would rank as the eighth lowest return in the last 35 years but higher than last year’s run of more than 4,200. The department forecasts a return of more than 22,700 large king salmon during the late run that lasts through August, which would be the sixth lowest in the past 35 years.