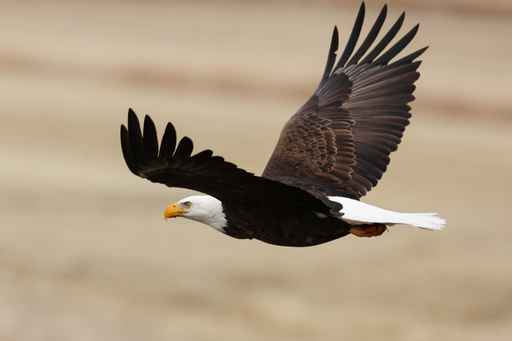 SITKA, Alaska (AP) – Alaska Raptor Center officials have found six eagles that were dead or dying in the Sitka area over the weekend.

Avian director Jen Cedarleaf tells the Daily Sitka Sentinel that eagles found recently have been thin and in poor condition, noting that food is scarce this time of year.

One eagle was killed in a car collision, and another later died after being found sick or injured in a park Friday.

Two eagles died after contact with power lines. Another washed up on a beach.

Cedarleaf says the sixth eagle was found near the center Sunday and is unlikely to survive.

The center has picked up 20 eagles, dead and alive, this year. It has 31 in rehabilitation that are planned to be released in the spring.
—
Information from: Daily Sitka (Alaska) Sentinel, http://www.sitkasentinel.com/