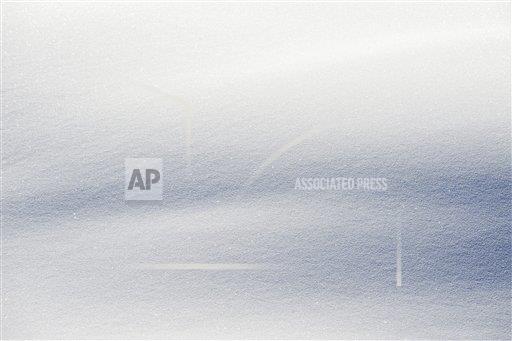 ANCHORAGE, Alaska (AP) – Rescuers say four missing children missing after a snowmachine ride in western Alaska have been found. KTUU-TV reports rescue teams confirmed the children were cold, hungry and tired on Monday. Though the rescuers initially said the children were otherwise unharmed, KTVA-TV reported that a trooper dispatch later said they are receiving treatment for severe hypothermia. Troopers say the children ranging in age from 2 to 14 should have returned early Sunday afternoon to the community of Nunum Iqua. Several agencies helped search, including helicopters from the Army National Guard and the U.S. Coast Guard. The community was formerly known as Sheldon Point and is located about 500 miles northwest of Anchorage.