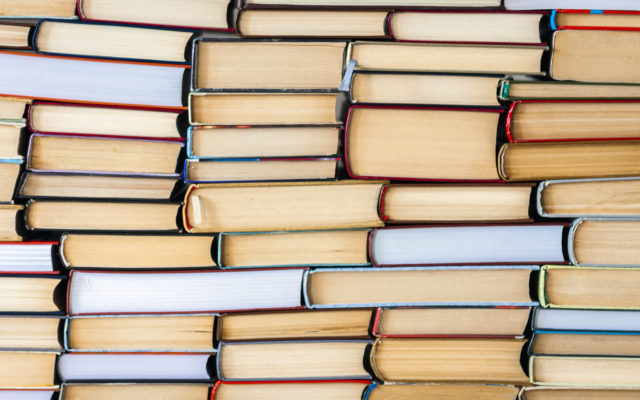 PALMER, Alaska (AP) — An Alaska school board postponed a vote over rescinding a ban on selected English course books after taking public testimony on the issue that attracted national attention when a Grammy-winning rock group pledged to purchase the banned books for students. The Matanuska-Susitna Borough School District board heard three hours of testimony on a proposal to rescind its vote to remove five American literature classics from high school courses. The board is scheduled to vote May 20. Members of the Grammy-winning band Portugal. The Man stepped into the controversy in their Alaska hometown by offering to buy and distribute copies of the books.