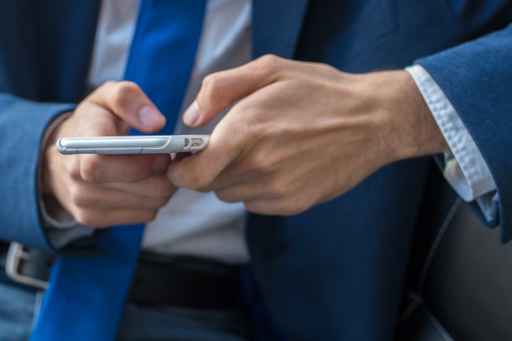 JUNEAU, Alaska (AP) – An Alaska program that uses music by state artists as background songs for callers on hold has cut down its playlist.

The Juneau Empire reported Saturday that some musicians were surprised to see their songs cut from the Alaska Music on Hold project’s playlist.

The project to replace sleepy hold music for state office lines was announced in November, but paused shortly afterward after officials say members of the public raised concerns about some songs.

When the state announced the program’s return May 17, a pair of songs were replaced.

“Flicker of Light” by Whiskey Class and “Mother Carries” by Harm are no longer among the hold music songs.

The state Department of Administration did share specific complaints that led to the changes.
—
Information from: Juneau (Alaska) Empire, http://www.juneauempire.com