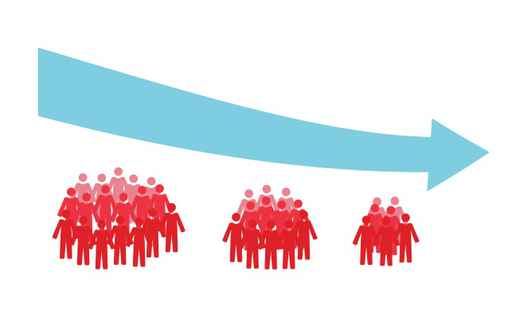 JUNEAU, Alaska (AP) – An Alaska report shows the state’s population declined by about 1,600 people, bringing the total down to about 736,000.

Some residents left to pursue job opportunities outside the state as Alaska has the highest unemployment rate in the country at 6.3 percent as of November.

According to the U.S. Bureau of Labor Statistics, the national average was 3.7 percent in November.

Unemployment rates in the state have consistently topped 6 percent in the last two years.

Many residents tend to head to Washington state, where the unemployment rate was at 4.3 percent in November.
—
Information from: Juneau (Alaska) Empire, http://www.juneauempire.com