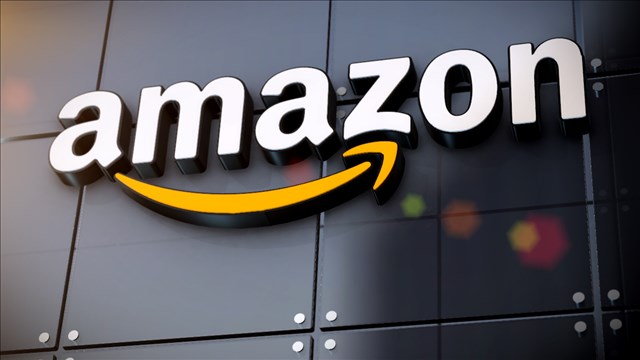 By JOSEPH PISANI AP Retail Writer
NEW YORK (AP) — Amazon is facing the biggest unionization push in its history. And it’s happening in the unlikeliest of places: Alabama, a state with laws that don’t favor unions. A successful effort could motivate others throughout Amazon to organize. But workers, who want more break times and to be treated with respect, have an uphill battle. A contract could take years, and Amazon has a history of crushing labor organizing. Mail-in voting started this week and will go on until the end of March. A majority of the 6,000 employees have to vote “yes” in order to unionize.