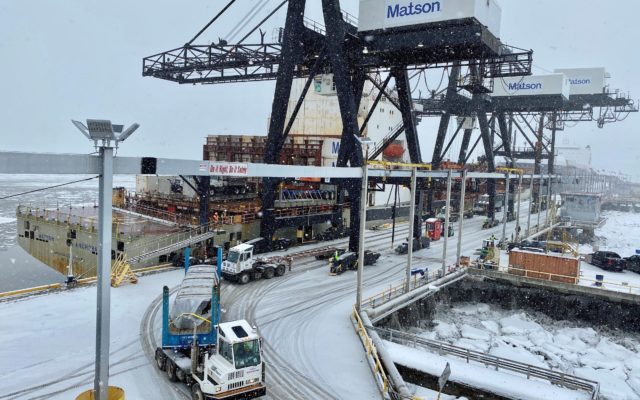 ANCHORAGE, Alaska ((Anchorage) Alaska Journal of Commerce) — A federal judge has allowed a lawsuit filed by Anchorage to proceed against the U.S. Maritime Administration over more than $300 million in failed construction at the city’s port. The Alaska Journal of Commerce reported the U.S. Court of Federal Claims judge denied the administration’s motion for judgment concerning work done on the Port of Anchorage Intermodal Expansion Project more than a decade ago. The dock designer maintains faulty construction caused materials supporting the docks to fail after installation. The municipality sued contractors involved in the project, but administration attorneys argued the federal agency was not responsible for the costs.