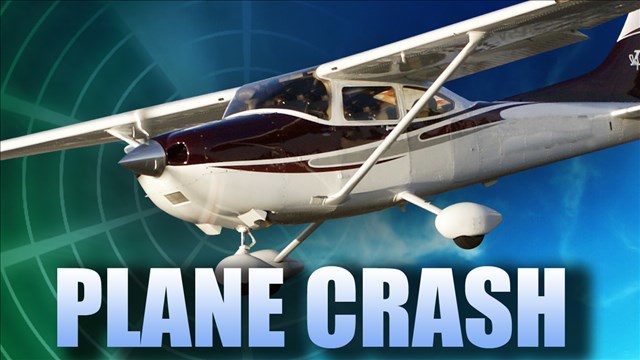 ANCHORAGE, Alaska (AP) — An Anchorage woman was killed when the plane she was piloting crashed into Whiskey Lake near Skwentna, Alaska Wildlife Troopers said.

The pilot was identified as Janell Rude, 67, troopers said.

An Air Force rescue team was deployed Sunday and found the plane submerged in the lake. She was the sole occupant onboard the Cessna 180A, troopers said.

Troopers and military rescue swimmers recovered the body, which was then sent to the State Medical Examiner’s Office for an autopsy.

The National Transportation Safety Board said in a tweet that it was investigating the crash.

Skwentna is located about 65 miles (105 kilometers) northwest of Anchorage.