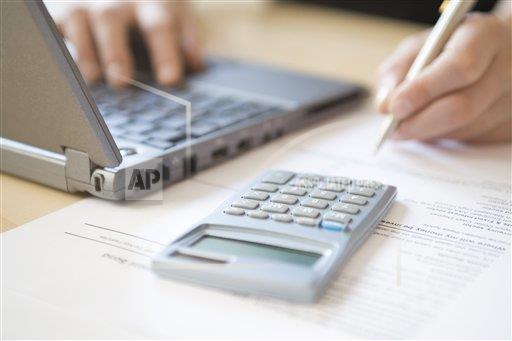 ANCHORAGE, Alaska (AP) – Officials say the Alaska Legislature’s failure to override the governor’s veto of a school bond debt reimbursement could lead to an increase in Anchorage property taxes. KTUU-TV reported Republican Gov. Mike Dunleavy’s veto shifts school bond debt onto local governments around Alaska, including about $21 million for Anchorage. Officials say the debt was previously covered by the state. An Anchorage official says the debt is an obligation from voter approval going back 20 years. The officials says the obligation must be met to maintain the city’s triple A bond rating, with property taxes the most likely means of payment.