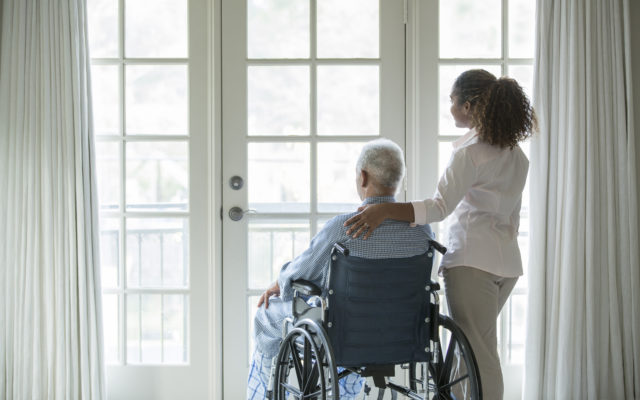 ALBANY, N.Y. (AP) — New York state is reporting more than 1,700 previously undisclosed coronavirus deaths at nursing homes and adult care facilities. The disclosure comes as the state faces scrutiny over how it’s protected vulnerable residents during the pandemic. At least 4,813 residents with confirmed or presumed cases of COVID-19 have died at 351 of New York’s 613 nursing homes since March 1. That’s according to the list released late Monday. It includes the reported number of both confirmed and presumed deaths as of Sunday evening. Nursing home residents have made up roughly one-fourth to one-fifth of the state’s official tally of fatalities.