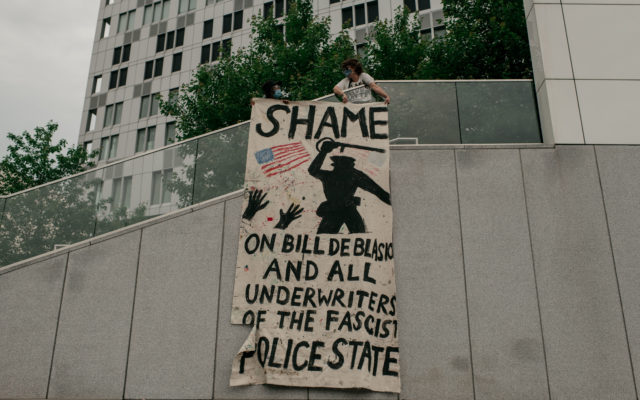 NEW YORK (AP) — A federal appeals court has halted a civil rights organization’s plan to publish a database of New York City police disciplinary records, the latest twist in a lawsuit by public safety unions seeking to block their disclosure. The 2nd U.S. Circuit Court of Appeals interceded Wednesday after the unions appealed a district court judge’s ruling that had cleared the way for the New York chapter of the American Civil Liberties Union to make the records public. A temporary stay will remain in effect at least until Aug. 18, when the appeals court said it will hear arguments. A district court hearing on other aspects of the case is scheduled for the same day.