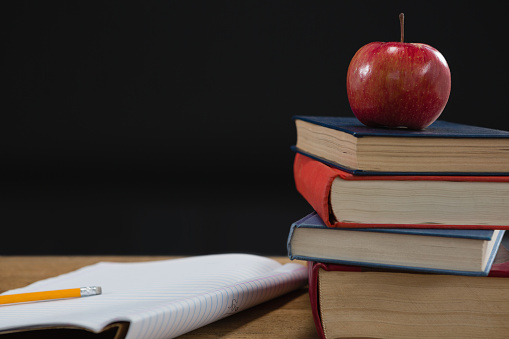 WEST BLOOMFIELD, Mich. (AP) — A federal appeals court has ruled that students at underperforming Detroit public schools have a constitutional right to literacy. Thursday’s ruling by the 6th Circuit Court of Appeals in Cincinnati follows a lower court’s dismissal of a 2016 lawsuit filed against state officials on behalf of some students. The appeals court wrote that a basic minimum education should be recognized as a fundamental right. It sent the lawsuit back to the lower court. The lawsuit claimed schools were in “slum-like conditions” and “functionally incapable of delivering access to literacy.” Democratic Gov. Gretchen Whitmer’s says it’s reviewing the ruling.