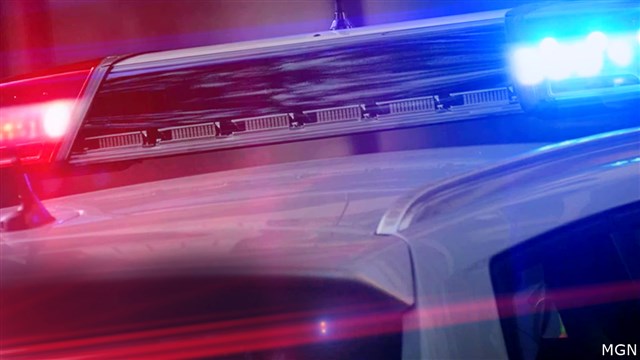 BLOOMINGTON, Minn. (AP) – Authorities say a man accused of firing shots inside the Mall of America before fleeing the suburban Minneapolis shopping complex with the help of several accomplices has been arrested in Chicago.

The Bloomington Police Department says 21-year-old Shamar Alon Lark, of Minneapolis, was arrested Thursday along with another man who had been sought following the Aug. 4 shooting.

It wasn’t immediately known whether he had a lawyer Friday who could speak on his behalf.

The shooting sent some shoppers running for cover and led officials to lock down the mall.

No injuries were reported.