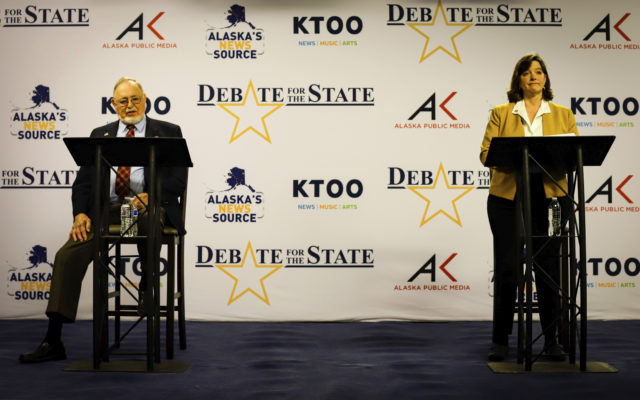 By MARK THIESSEN Associated Press
ANCHORAGE, Alaska (AP) — Alaska U.S. Rep. Don Young has won a 25th term in the U.S. House. Young defeated Alyse Galvin for a second time in a race that was decided Wednesday. Young had held an advantage after votes were counted on Election Day. But more than 150,000 absentee and other ballots were not included in that day’s count. State election officials began counting them on Tuesday. Young was first elected in 1973 in a special election to replace U.S. Rep. Nick Begich. Young carries the ceremonial title of Dean of the U.S. House, bestowed upon the chamber’s longest serving member. The position has no official duties other than swearing in the House speaker.