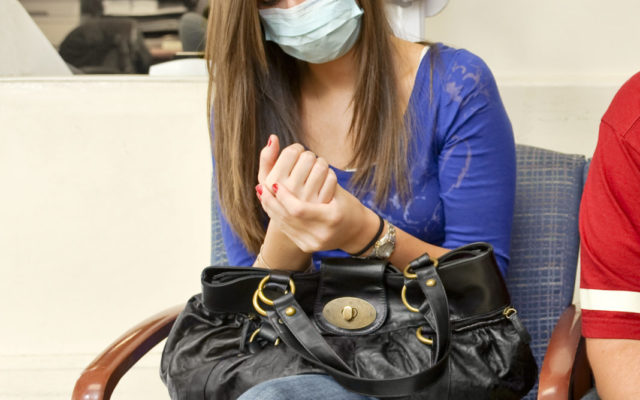 By The Associated Press undefined
ATLANTA — Mayors in Atlanta and other Georgia cities want their requirements for wearing masks in public to remain in place, despite Gov. Brian Kemp forbidding cities and counties from mandating masks.
Statements by Atlanta Mayor Keisha Lance Bottoms and others Thursday deepened their defiance of the Republican governor. Officials in at least 15 Georgia cities and counties had ordered masks in public, with many angry with Kemp for sending a different message.
Kemp is encouraging people to wear masks, but declines to make it mandatory, unlike governors in 25 other states.
The governor has maintained for weeks that cities and counties don’t have the power to require masks in public, saying no local order can be more or less restrictive than his statewide mandates.
He made that prohibition explicit Wednesday, saying local governments couldn’t order masks in their own areas, including Atlanta’s airport. President Donald Trump was in Atlanta on Wednesday, talking about infrastructure repairs at airports.