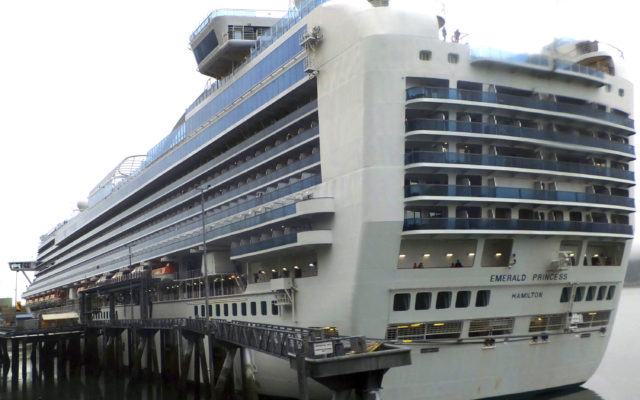 By BECKY BOHRER
Associated Press
JUNEAU, Alaska (AP) – Attorneys for a Utah man accused of killing his wife on a cruise to Alaska in 2017 have filed a notice of intent to change his plea.

Kenneth Manzanares was charged with murder in the death of his wife. He pleaded not guilty to the charge.

His attorneys, in a filing with a federal court, said the parties involved in the case are working to finalize the details of a plea agreement. They asked for a court date in November.

Manzanares’ attorneys, in a filing earlier this year, said experts had examined Manzanares and done tests addressing his mental state at the time of his wife’s death. They said that was a critical element for any resolution.