Barr: Trump tweets on cases make it ‘impossible’ to do job 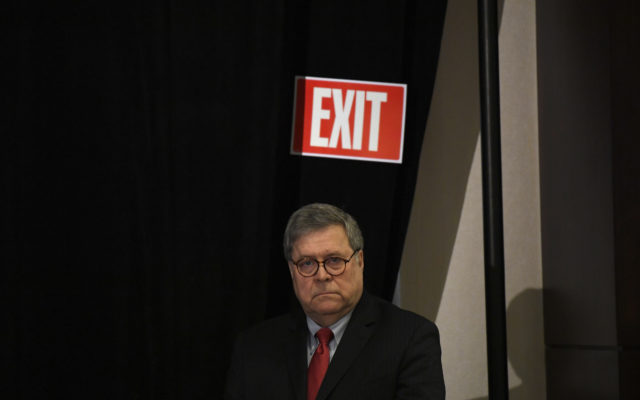 WASHINGTON (AP) – Attorney General William Barr took a public swipe at President Donald Trump, saying that the president’s tweets about Justice Department prosecutors and cases “make it impossible for me to do my job.” Barr made the comment during an interview with ABC News on Thursday just days after the Justice Department overruled its own prosecutors. they had initially recommended in a court filing that President Donald Trump’s longtime ally and confidant Roger Stone be sentenced to 7 to 9 years in prison. But the next day, the Justice Department took the extraordinary step of lowering the amount of prison time it would seek for Stone.