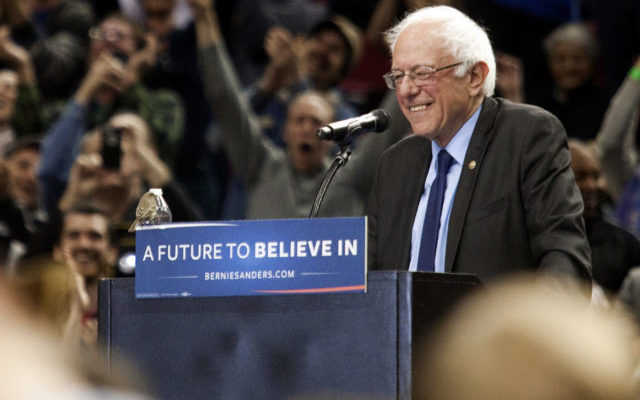 BURLINGTON, Vt. (AP) – Bernie Sanders is acknowledging his deficit in the Democratic presidential race. But he’s pressing ahead with his campaign at least long enough to debate Joe Biden this weekend and try to force him to answer questions about economic inequality and the country’s fraying social safety net. The Vermont senator’s path to the presidential nomination considerably narrowed after decisive losses to Biden in Michigan, Missouri and Mississippi. Pressure has been growing on Sanders to end his presidential bid and work to unify the party against President Donald Trump. But he’s not ready to quit yet.