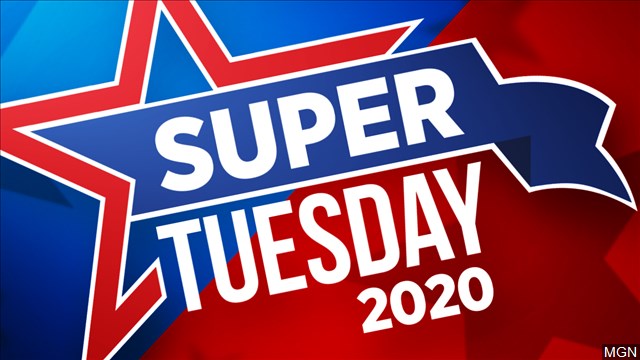 One of Joe Biden’s presidential campaign co-chairs says billionaire Mike Bloomberg will owe voters an explanation if he doesn’t do well across the Super Tuesday primary states. Los Angeles Mayor Eric Garcetti stopped just short of saying Bloomberg should drop out if he doesn’t overtake Biden to finish the night second nationally in delegates behind current leader Bernie Sanders. Bloomberg got in the race last fall amid signs that Biden was a weak national front-runner headed to bad finishes in the early primary states. Biden tanked in Iowa and New Hampshire, but rebounded to a distant second in Nevada and crushed the field in the South Carolina primary.