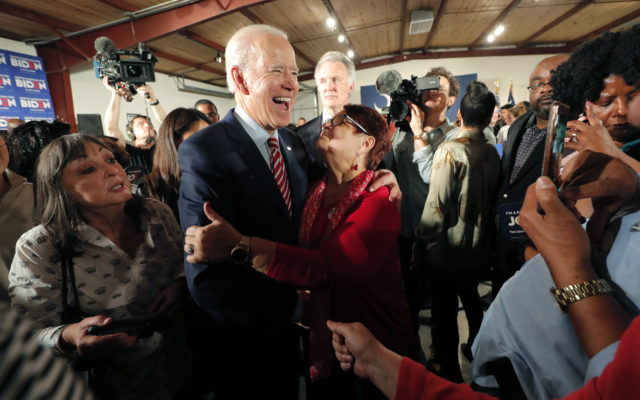 WASHINGTON (AP) – Democratic presidential candidate Joe Biden has raised about $4 million since his lackluster performance during the Iowa caucuses and will run radio ads in Nevada and South Carolina as part of a retooled strategy. That was the message from the former vice president and his senior advisers, who spoke with donors during a conference call Wednesday. The remarks were described by a participant on the call, who spoke on condition of anonymity to discuss internal campaign deliberations. Biden finished fourth in Iowa’s Feb. 3 caucuses and fifth in New Hampshire on Tuesday. The campaign says the outcomes provided a gut check to a candidate once viewed as the front-runner.