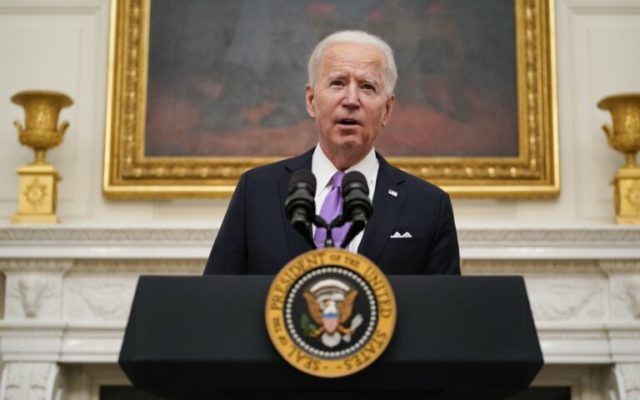 By The Associated Press undefined
WASHINGTON — The Biden administration says it will spend more than $1.4 billion to boost testing supplies and coordination as U.S. officials aim to return more students to the classroom.
The White House says it will spend $815 million to increase U.S. manufacturing of testing supplies that have been subject to frequent shortages for months, including materials used in laboratories and for rapid point-of-care tests.
Officials also announced $650 million to setup regional testing “hubs” around the country to help coordinate testing at K-8 schools, universities, homeless shelters and other gathering places.
The U.S. failure to provide fast, widespread testing is one of the most enduring stumbles in the federal government’s response to COVID-19. As a candidate, Biden said his administration would deliver free, comprehensive testing at a national scale. He has asked Congress to provide $50 billion for testing in the stimulus bill before lawmakers.