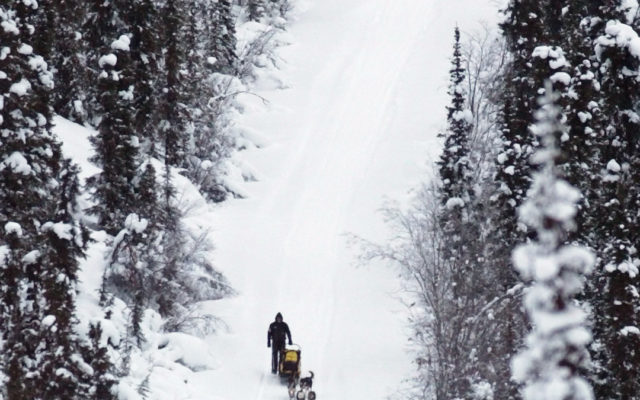 FAIRBANKS, Alaska (AP) – A former champion of the Yukon Quest International Sled Dog Race has won the 1,000-mile race for the second time.

The Fairbanks Daily News-Miner reports Brent Sass of Eureka crossed the Fairbanks finish line at 12:39 p.m. Monday with all 14 of his dogs.

Sass first won the race in 2015. With Monday’s victory, he is only the seventh competitor to win the race for a second time.