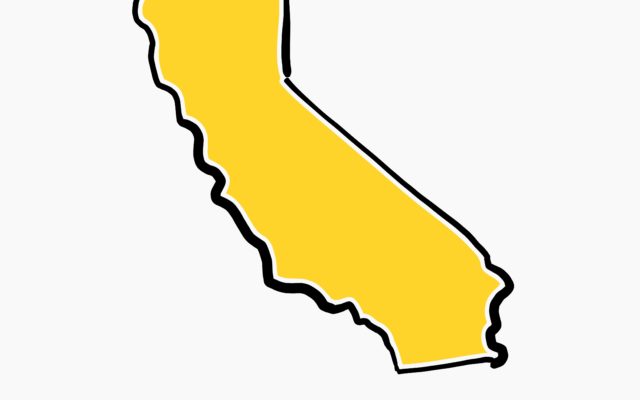 By ADAM BEAM Associated Press
SACRAMENTO, Calif. (AP) — California lawmakers have backed a plan to let voters decide if the state should overturn its ban on affirmative action programs. California has not allowed its public universities or government agencies to consider race in their hiring and admissions decisions since 1996. That’s when 55% of California voters approved an amendment to the state Constitution outlawing preferential treatment based on race. Wednesday, the California Assembly approved a proposal to repeal that ban if eventually approved by voters.. Worldwide protests over racial injustice prompted by the killing of George Floyd in Minneapolis have given supporters a boost to their quest to repeal the ban.