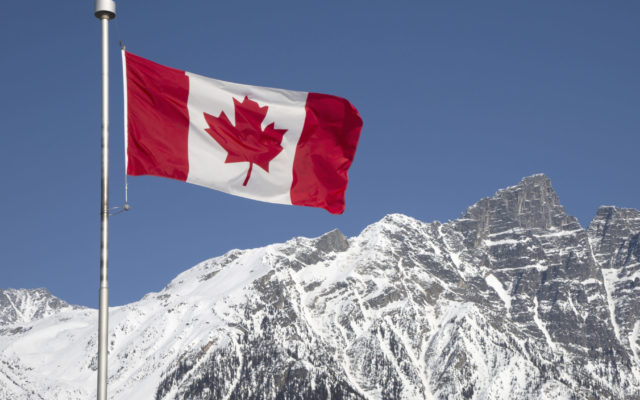 By WILSON RING Associated Press
A Canadian court has invalidated the country’s Safe Third Country Agreement with the United States. In a ruling issued Wednesday Federal Court Justice Ann Marie McDonald ruled elements of the law underpinning the agreement violate Canadian constitutional guarantees of life, liberty and security. Last fall three Canadian human rights groups filed suit against the government on behalf of four individuals arguing that the Canadian government has no guarantee that immigrants returned to the United States under the agreement will be safe because of the Trump administration’s treatment of refugees and immigrants. The agreement has been used by tens of thousands of migrants to flee the United States to seek what they see as safety in Canada.