Charges: Man shot staff one by one in medical clinic attack 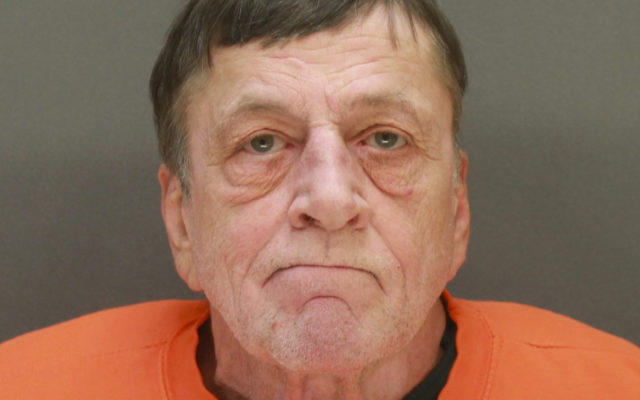 This booking photo released by the Wright County, Minn., Sheriff's Office shows Gregory Paul Ulrich who was arrested Tuesday, Feb. 9, 2021, following a shooting at a health clinic in Buffalo, Minn. Ulrich, unhappy with the health care he'd received, opened fire at a clinic Tuesday, in Buffalo, Minn., injuring five people, authorities said. In addition, bomb technicians were investigating a suspicious device left at the clinic and others at a motel where Ulrich was staying, authorities added. (Wright County Sheriff's Office via AP)

By AMY FORLITI Associated Press
MINNEAPOLIS (AP) — The man accused of opening fire at a Minnesota health clinic earlier this week, killing one staff member and wounding four others, shot two people in the clinic’s reception area before he entered the clinic’s interior and began firing at others one by one. One person was shot while trying to run away and another who was shot six times. Gregory Paul Ulrich also allegedly set off two explosive devices during Tuesday’s attack at an Allina clinic in Buffalo. He was charged Thursday one count of second-degree murder, four counts of attempted first-degree premeditated murder and other crimes. His bail was set at $10 million, or $5 million under certain conditions, during a brief hearing held via video.