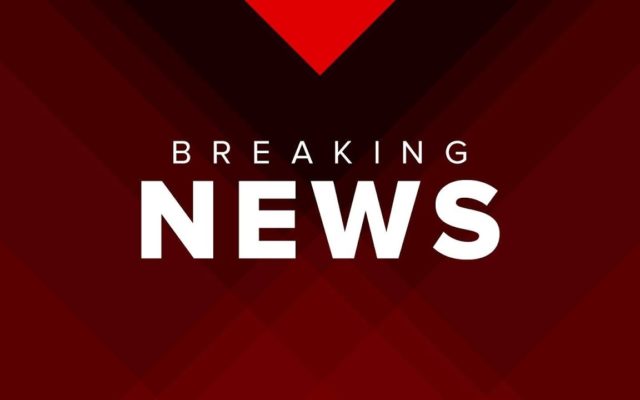 Police got a call just before 10 a.m. about people with gunshot wounds at the church in White Settlement, a suburb just west of Fort Worth, Drivdahl said.
First responders found three people at the scene who had been shot, all of whom were in critical condition, he said. The shooter is believed to be among the three injured, he added.