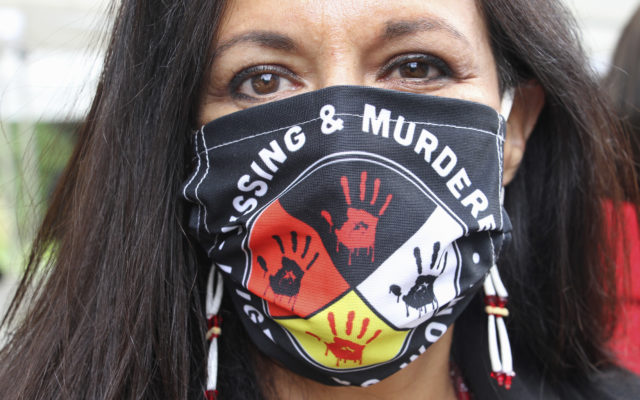 By MARK THIESSEN Associated Press
ANCHORAGE, Alaska (AP) — The federal government has opened a cold case office in Anchorage, Alaska, to focus on missing Alaska Native and American Indian women. It’s the sixth such office to open in the country since last month, with the final office set to open later in Nashville. The government says there are 1,500 open cold cases of missing or murdered women, and about 300 of those are in Alaska. That number leads the nation. The second-highest case count is in Arizona, where an office just opened outside Phoenix. Other offices are in Bloomington, Minnesota; Rapid City, South Dakota; Billings, Montana; and Albuquerque, New Mexico.