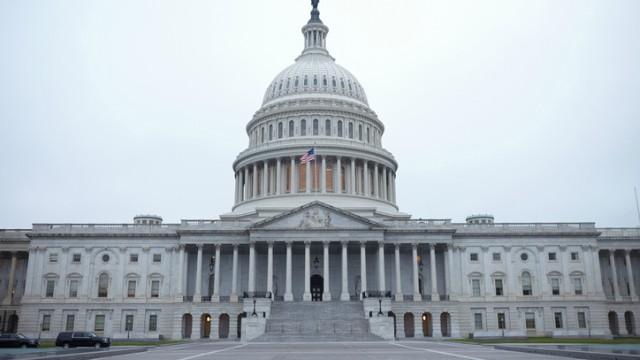 SITKA, Alaska (AP) — A bill to establish the nation’s first ever federal program to train prospective commercial fishermen has passed Congress and awaits approval by the White House. The Sitka Sentinel reported Monday that the Young Fishermen’s Development Act was passed unanimously by both the U.S. House and Senate. The law would provide grants to foster the growth of budding fishermen across the country. The bill introduced by Republican U.S. Sen. Dan Sullivan in 2019 had bipartisan support, with co-sponsors that included Democratic U.S. Sen. Elizabeth Warren and Democratic U.S. Sen. Edward Markey, both of Massachusetts. The fishermen program was first floated in 2015 by the Fishing Communities Coalition, a national advocacy organization.