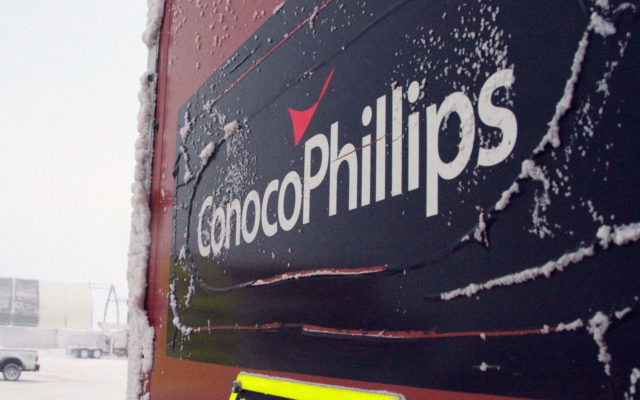 JUNEAU, Alaska (AP) — A spokesperson says ConocoPhillips plans to resume normal production operations on Alaska’s North Slope in July. This comes after a reduction this month that the company attributed to low prices tied to the COVID-19 pandemic and a global oversupply of oil. Natalie Lowman says the company in late May began a ramp-down ahead of plans to cut production by about 100,000 barrels a day for the month of June. She says that reduction currently is in effect. North Slope oil prices that were around or below $10 a barrel in late April were around $40 a barrel last week.